Following on in my series of embarrassing photos we have some of getting locked in the mess. These include people performing their party pieces which became such a feature of quiet evenings in front of the fire. 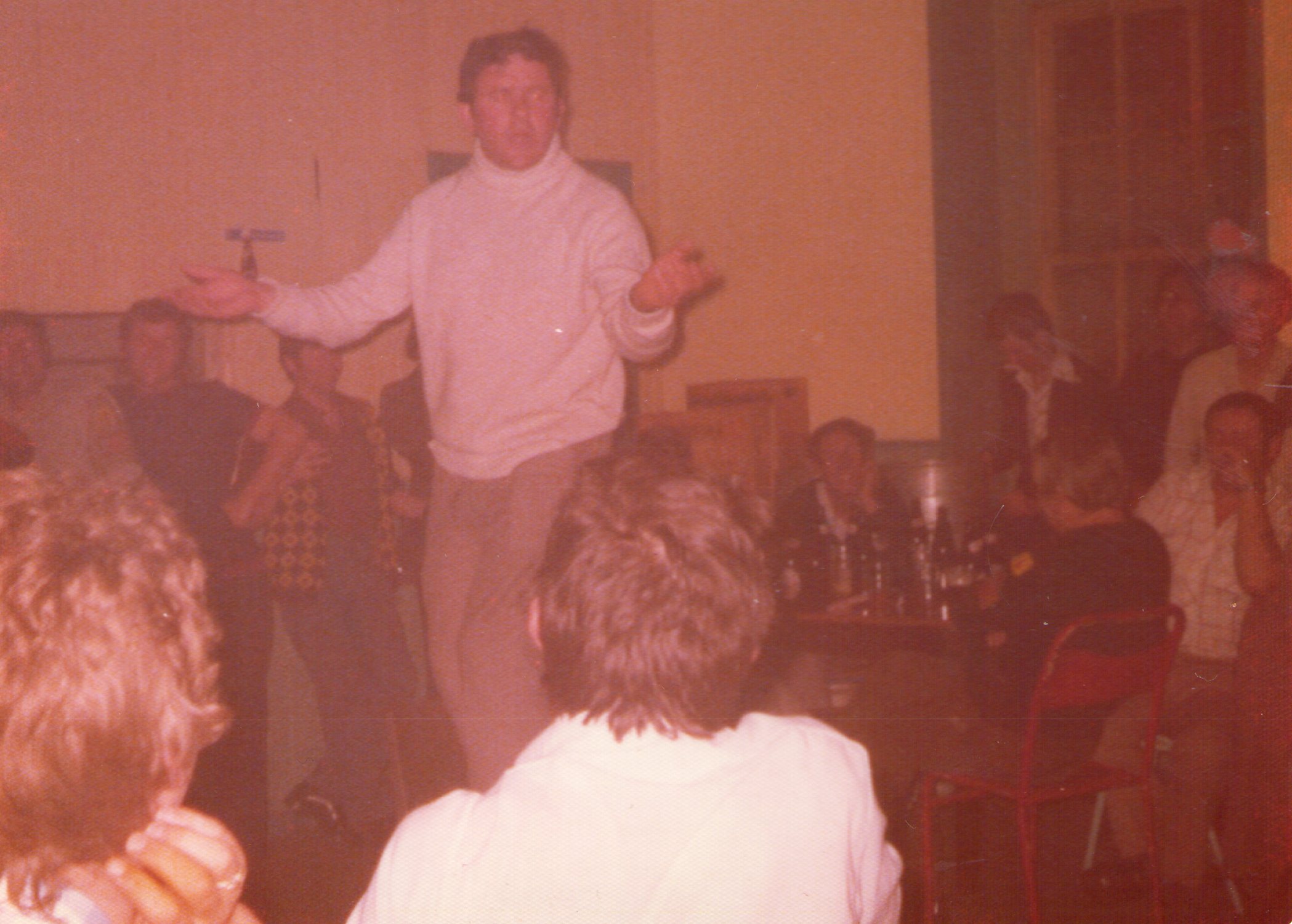 The men’s mess in Waterford was always good craic and would get livelier the later the night went on. I didn’t spend that much time in the NCO’s mess (even when an NCO)  as the door policy on the men’s mess wasn’t very strict. That said a lot of these photos are actually from the NCO’s mess! As I only became an officer late in my career I don’t have any great experience of officer’s messes except to say that those I did get to attend were pretty sedate affairs! 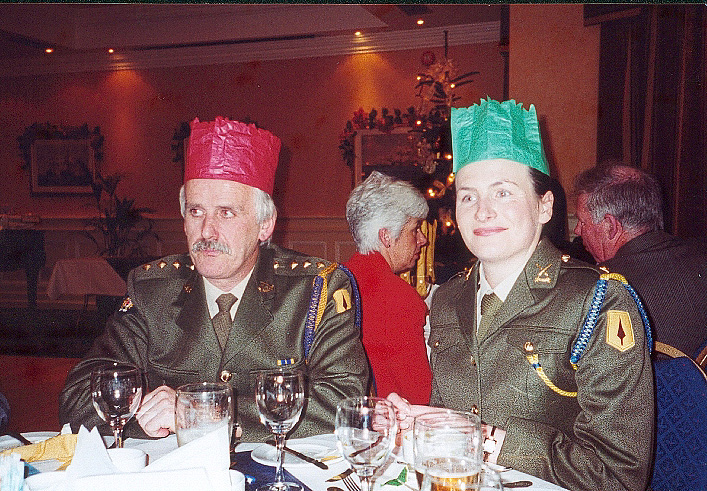 Some people having fun in the Officer’s mess!

There was always an active sing-song culture in the various messes and different people would have a specific party piece that was associated with them. I will get the ball rolling here and let’s see how many we can recall.

Someone would also lead us in “The Wild West Show”  which featured such fine exhibits as the Oomygooly bird, the Winky-Wanky bird, the Orangutan, the Cry-cry bird  and the Leopard. 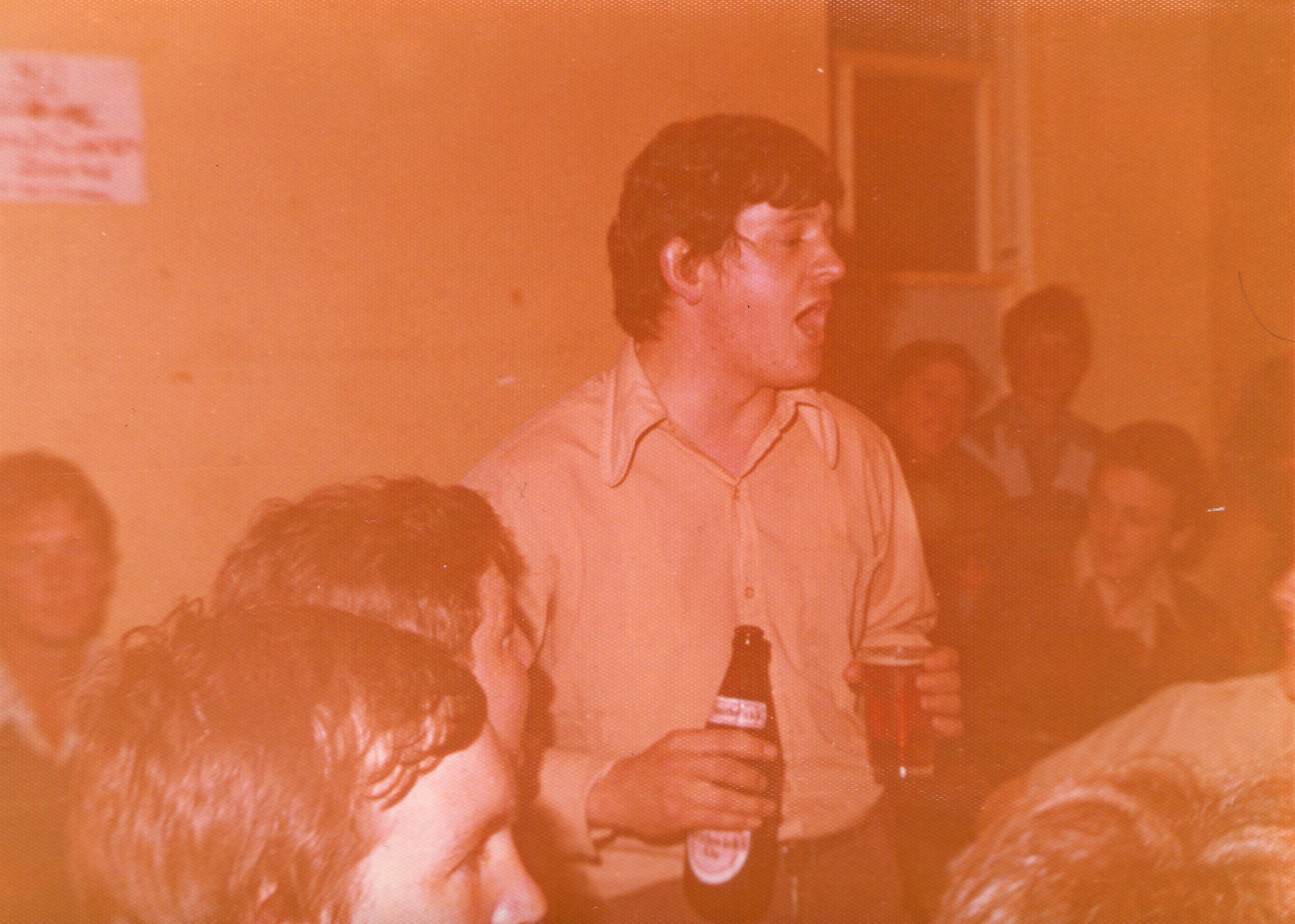 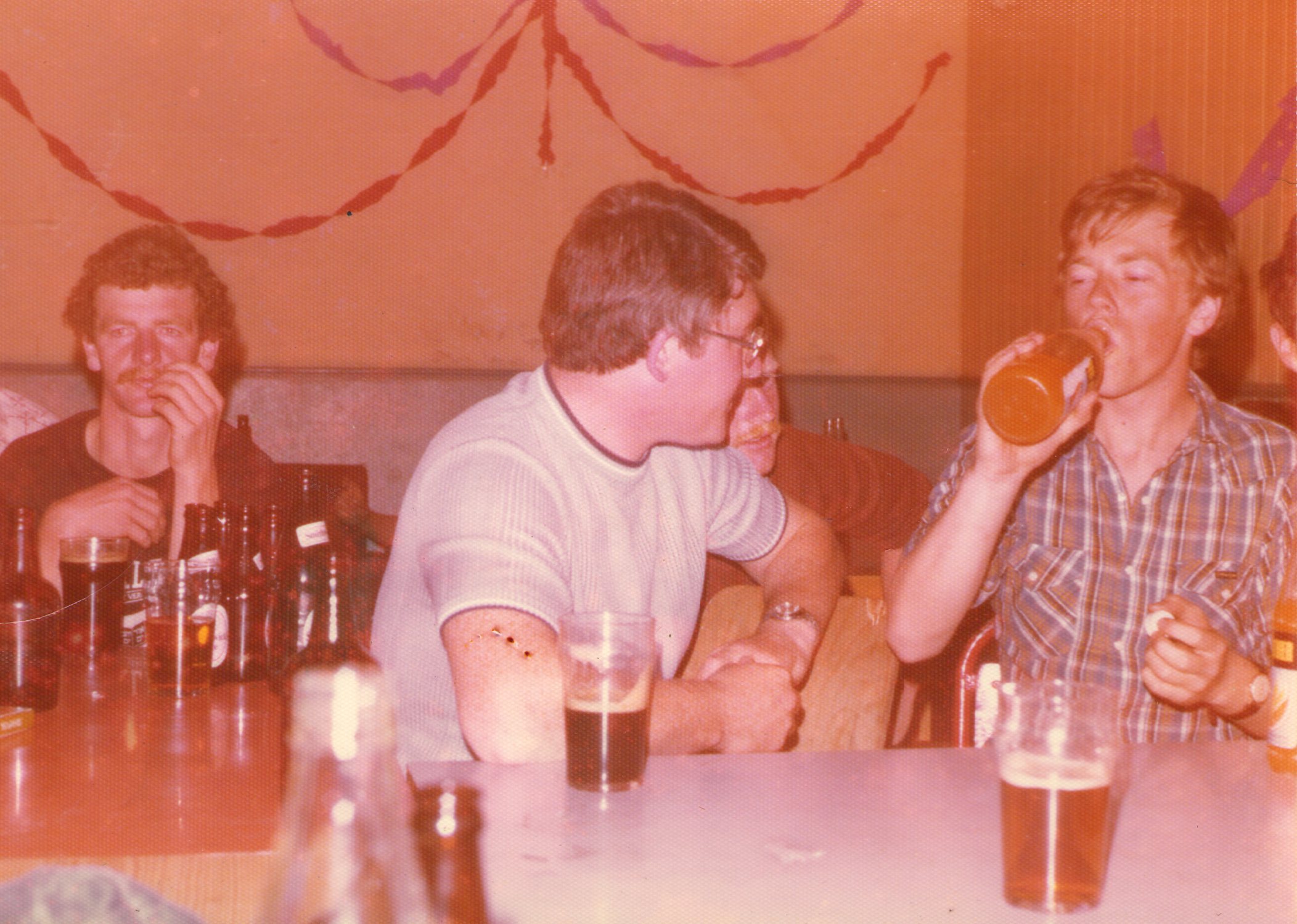 A very young Timmy Doyle in the bankground 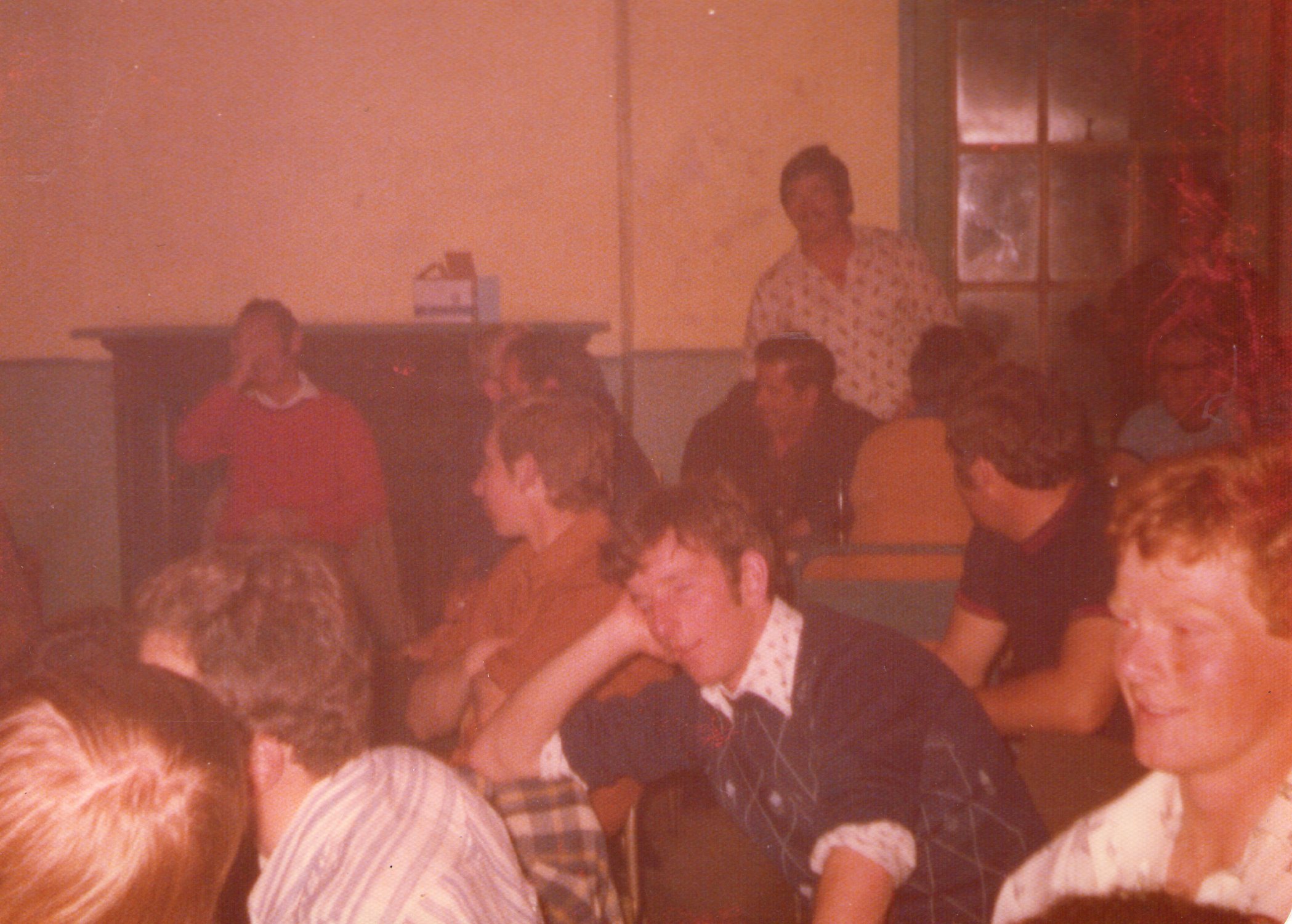 Too much for Paddy Reynolds although Terry Shortt seems to be enjoying himself! 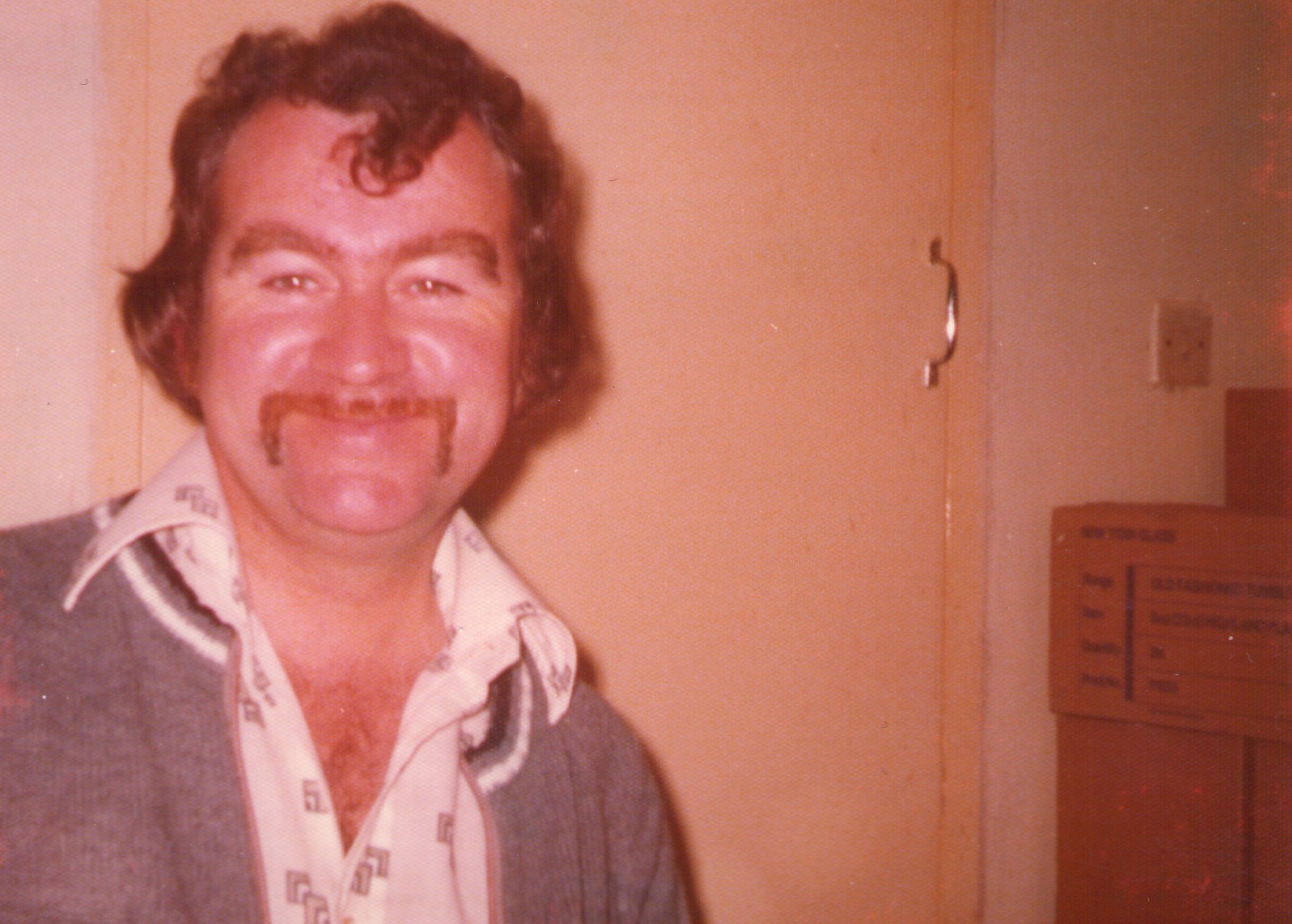